6 Ways You Can Get Involved at FOSS4G 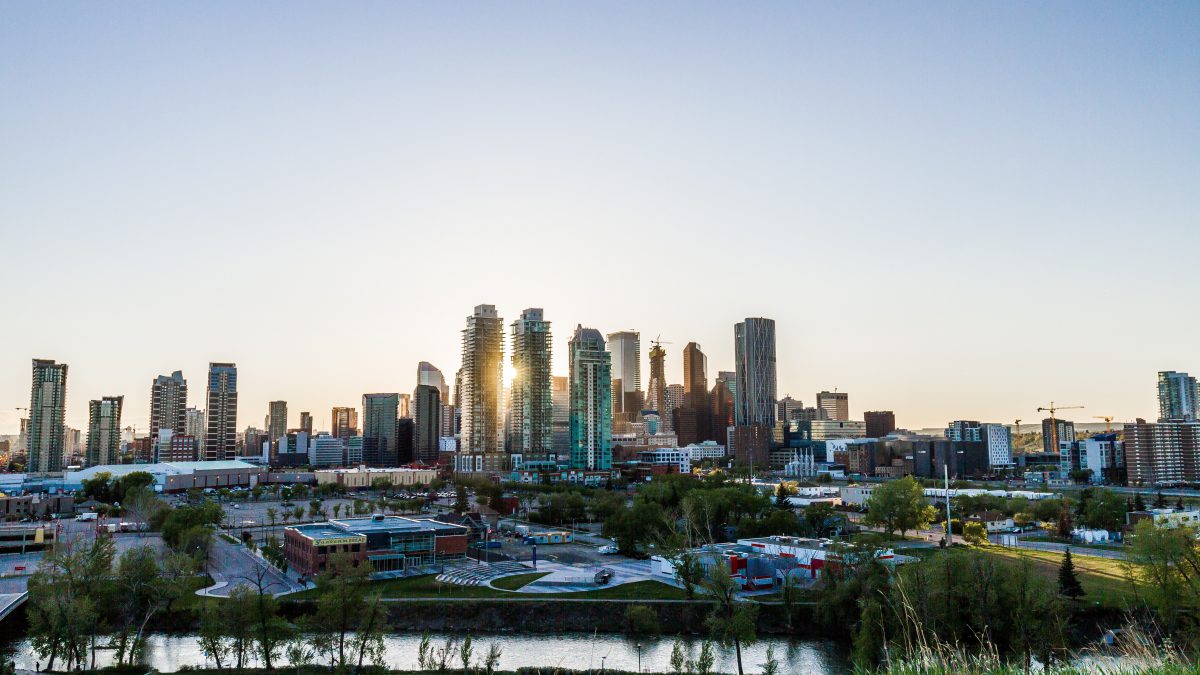 Located in the sunny eastern foothills of Canada’s Rocky Mountains, in the heart of Alberta where the Bow and Elbow rivers meet, Calgary is the financial and business center of western Canada. The city is also home to over 25% of Canada’s geomatics, navigation and global positioning firms.

Often referred to as “The Heart of the new West”, “Stampede City” and “Cowtown” due to its history of farming exhibition, cow festivals and rodeo, Calgary is an ethnically diverse, energetic and modern city with over a million people and very few cows.

If you have not visited the city before, this is an incredible opportunity to experience everything Calgary. From its sunshine (the sun shines an average of 2300 hours per year, thanks to the famous Chinooks – the city’s remarkable weather phenomena), to its magnificent ecosystem rich with cultural heritage, or you could simply take advantage of its location in a province with an abundance of craft beer.

Calgary is the first choice for Canadians relocating from other provinces and a major year-round tourist attraction with most of the traffic coming during winter and summer, to participate in winter activities and the summertime Calgary Stampede – dubbed “The Greatest Outdoor Show on Earth”.

The list below gives an idea of some of the different things you can delve into alone, as a group or with family while visiting this dynamic city. 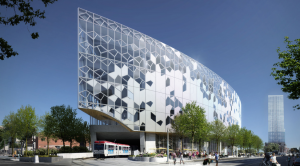 This architectural masterpiece is in Downtown Calgary and admission is free. With four levels to explore and spaces for children and teens as well as guided tours.

This is where the FOSS4G 2020 code sprint will take place. Visiting a learning environment couldn’t get any better. 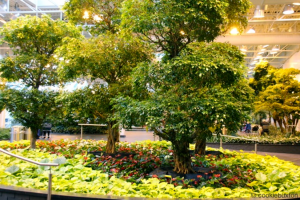 Located within the downtown core of Calgary, the Devonian Garden is a large indoor park and botanical garden with living walls, fishponds, food court and a playground. Admission is free. 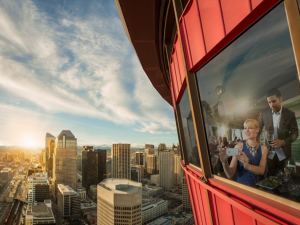 With the highest 360 observation deck in the world and granting the observer a panoramic view of all of Calgary, this famous 191M landmark is one of the most recognizable landmarks of the city. 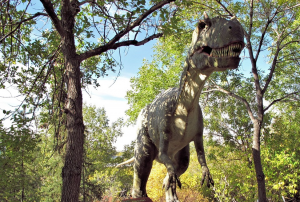 A favorite family destination operated by Alberta’s oldest charity and a leading center for conservation, Calgary zoo is rated the third best in North America and the second largest zoo in Canada. 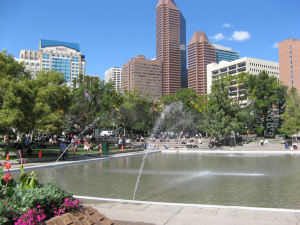 Located downtown and created as the venue for the medal ceremony at the 1988 Winter Olympics, this public space has several features including the city’s only refrigerated outdoor ice surface. 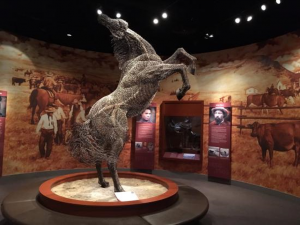 Located on Treaty 7 Territory, this museum is one of the largest in Western Canada. With assorted exhibitions, several events and programs and a discovery room for children, this is a fun and educational destination for the whole family. 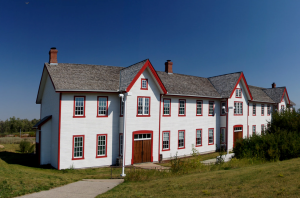 Located at the point where two worlds collided, on the confluence of the Bow and Elbow Rivers, this museum and historic birthplace of Calgary offers visitors a chance to learn about the city’s complex history. 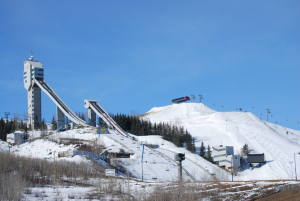 The 1988 Winter Olympic left a lasting impact on the city of Calgary and lifted its reputation to a city of global renown. The Canada Olympic Park, which was the venue of some of the notable sports events, offers visitors an opportunity to partake in similar events and it is open all year round. It has attractions like Downhill skiing, Free fall, Bobsleigh, the fastest zipline in North America as well as the Sports hall of Fame and Museum. 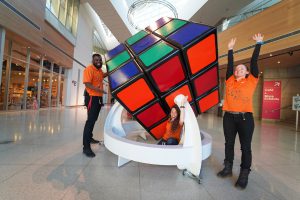 This science center is a space for people of all ages and abilities. There are interactive exhibits, multimedia presentations and programs that ignite a sense of awe. It has the largest Dome theater in Western Canada and an adult only night once a month that is thrilling, daring and educational. General admission covers special exhibits, gives unlimited access to Dome shows and the outdoor Brainasium park. 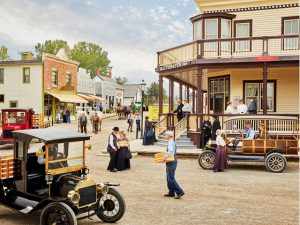 One of the most popular attractions in Calgary and Canada’s largest living historical village. The park features over 180 attractions, historical reenactors and interactive exhibits that reflect the challenges, lives and victories experienced by the generations responsible for the settlement of Western Canada. 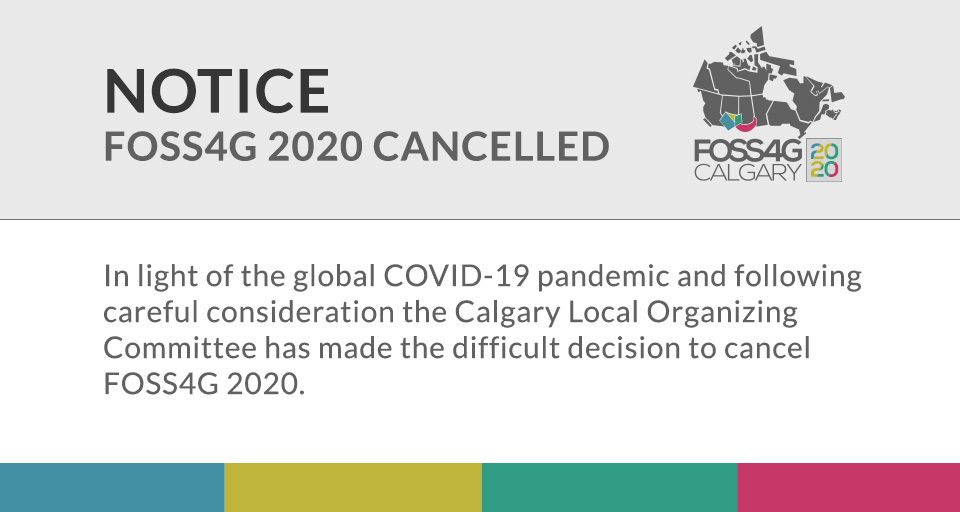 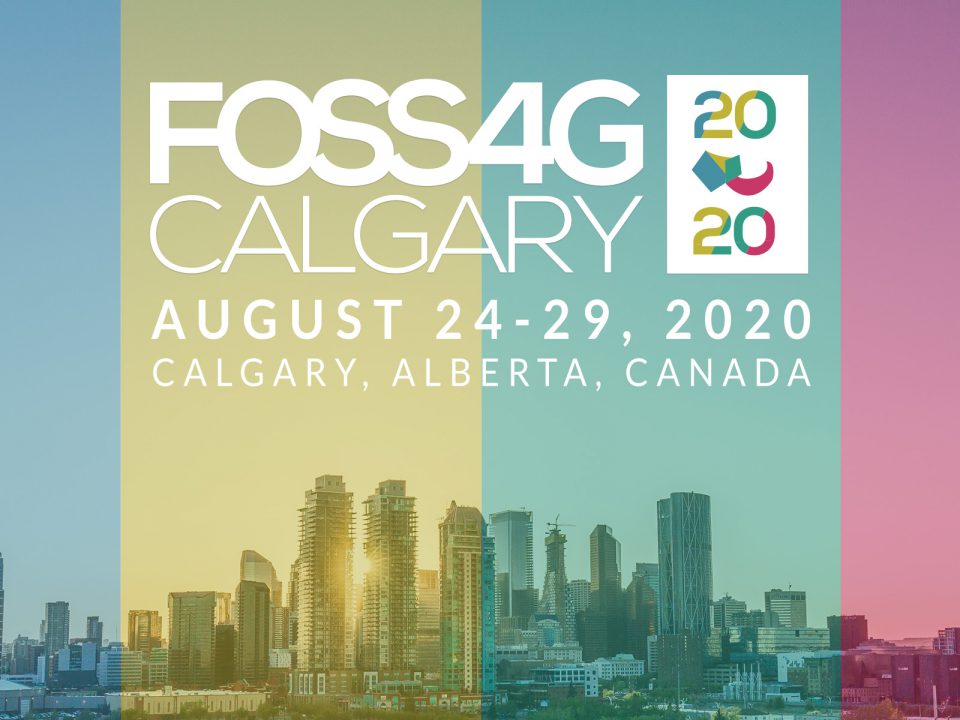 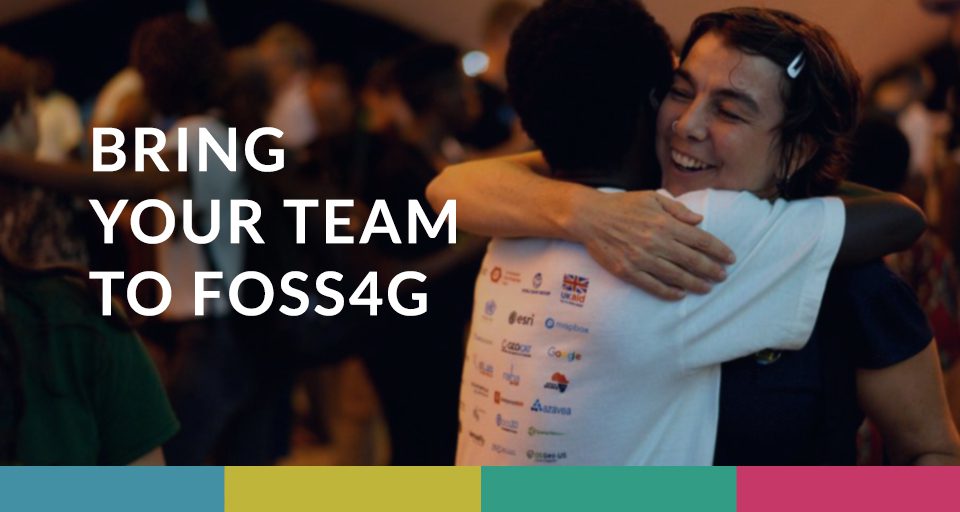